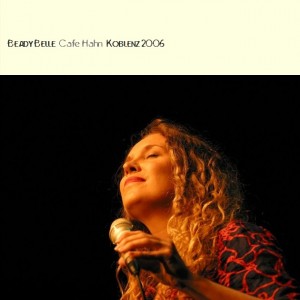 working away on my taxes today, listening to this show that i downloaded when ‘fbauer’ reseeded it on dime in 2012.  i have copies of 7 show by beady bell, from 2003 to 2001.  not sure why i picked this one to listed to today.

fbauer included cd covers, and almost 70 pictures (!) that i assume are from the show.

cover artwork inside
pictures by schwobbel

i’ve taken the files for a number of postings offline (the postings are still on the site, but not the zip files). the download link should not be working for these (just text “download: invalid download id.”).  i’ve also tagged the posting as “archived”.

if you’d like a copy of one of these, leave me a comment, and i’ll see if i can put it back up for you temporarily.

i’ll be doing this sort of cleanup regularly.  i think the large number of files is affecting the service — download are starting to truncate routinely.

perhaps coincidentally, a few webcrawlers have been doing heavy downloads lately; i’ve blocked all the webcrawlers i can.

so, between removing a number of shows and blocking the webcrawlers, i hope these problems will go away. 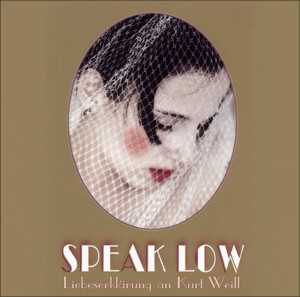 maybe it’s time for a little kurt weill?  i’m very fond of weill, and meret becker did a whole show of kurt weill back in 2001, thoughtfully shared on dime by ‘uuughh’.  my not understanding german is too bad, i expect the talk (and there’s quite a bit) would be interesting.  i’ve included .pdf’s of a review of the show (not that very night) by the “berliner zeitung”, both in german and in a wacky-as-usual google-translate version.  and there’s a nice little write-up about meret becker on femmetotale.de also (i stole the image for the cd cover from there).

uuughh does note that “it’s worth listening, but it is more for real fans and completists.  a unique show, meret talks a lot about the songs.”

setlist (all tracks are from kurt weill, help appreciated):

source: md with mono mic
unknown lineage. i got this as wav-file.
wav > audition (tracking) > flac frontend lvl 8 > flac
the sound is b-/c, too much bass, sometimes are noises on the mic. it’s worth listening, but it is more for real fans and completists.
a unique show, meret talks a lot about the songs.

a. and i had a great time on saturday night with our friend ksw & lyn, a friend of his, to see KoN & friends and ryu bok-seong’s jazz all stars.  it was a great show, and it was nice to catch up with ksw, who we haven’t seen for too long.  if you’re visiting seoul & see that he’s playing somewhere, then you really should go to the show. 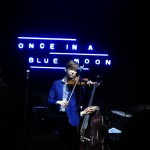 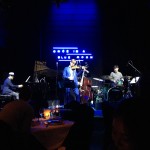 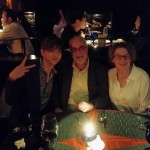 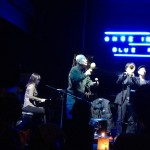 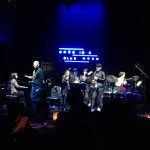 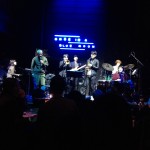 i was listening to several bill charlap shows on friday, and then noticed he’d played piano also on a show i was listening to yesterday.  this is probably the best of his shows that i have, from a seed by ‘zootype’ on dime in nov 2014.  btw, 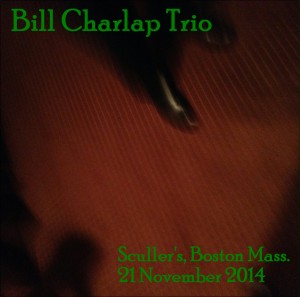 peter & kenny washington are not related. 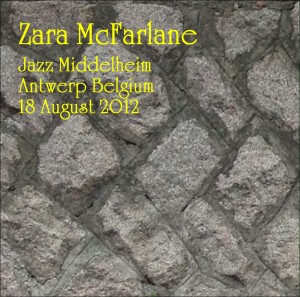 since i was down in the “z” section, i was listening to this (back-to-back with some old madeleine peyroux… good mix, actually). ‘grateful c2d’ seeded it on dime in august 2012, and this show has been languishing at the far end of the alphabet ever since.  but now, happily, re-encountered.  go to her shows, buy her albums.

[update:  i just got a couple of her cd’s, “until tomorrow” and “if you knew her”:  very nice.  and, which is a bit unusual, she writes a lot of  her songs.  as the liner notes to “until tomorrow” note, “jazz singers who produce original material are usually the exception rather than the rule“.  and should be supported in particular.]

one thing that bugs me: when i lived in belgium and could get klara radio, i could never figure out when the concerts were playing (there’s me with no dutch!).  opportunities missed, ah well.  i will probably say the same about korea (though k-pop concerts are maybe more likely than jazz…?).

oh… i changed the picture on the cd cover, as i’d already used the picture for another cover.  but both covers are in the .zip file, since i’d made the first one anyway.

interview with zara mcfarlane from the same day, before the concert 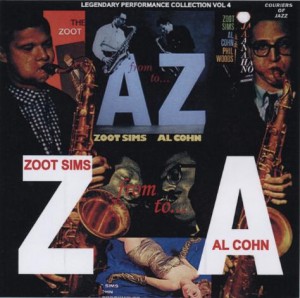 continuing with our kyoto japan theme, here’s a great show by zoot sims from osaka, just south of kyoto.  if flying, you’ll probably use osaka kansei airport as we did.  this is a very good recording – as ‘fuwafuwatime’ said when posting this on dime in nov 2010, “you will be surprised for the sound quality”.

original seeder’s comments
this is ultimate & perfect sound quality.
this aud and sbd are the same qualities.
you will be surprised for the sound quality. 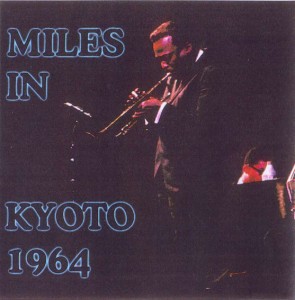 we just had a great long-weekend (for lunar new year) in kyoto, japan.  fantastic city, which you should visit if you’re going to japan.

anyway, here’s an old recording made in kyoto, from miles davis’ 1964 japan tour.  i’ve got 3 different versions of this, and had a lot of difficulty choosing which one to post here.  there’s another version (in mp3) on bigozine2.com, which is also where the cd covers come from (except on the front cover, i removed “mp3 version”).

lineage:
audience recording
cd > wav > tlh > flac
hooligan3244 said he ‘ripped this from cd 2 of “the unissued japanese concerts” (label
domino 891212). while converting the wav to flac, tlh created the md5. most of the info
is added from peter plosin’s “miles ahead”.’