it’s a bit of a busy time around here, so posts will be a bit irregular for the next while until we finish our move.  why not a bit of fred hersch to help me focus?  enjoy.

after listening to this yesterday & this morning, i was thinking of uploading this show, but found that it is already available at galatabridge, a monographic website that

if you like john surman / the trio,  well, you’ve probably already found the site.  if you are less familiar with the trio, then head over to galatabridge and have a listen to this great show by the trio, from jazzhaus, hamburg germany, in early 1970.

cover by lewojazz, included in the dime seed in 2016 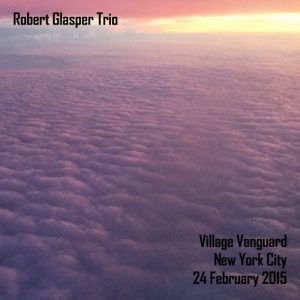 here’s another musician that i don’t have a lot by.  this full show (early & late sets) was seeded by ‘mottsmcg’ on dime in 2015.  according to robert glasper’s website, he’s performing in dublin in july, but as the robert glasper experiment, which is rather different than the robert glasper trio which we have here.  with luck he’ll come back to dublin in a “trio” incarnation.  rather nice having that sort of breadth of styles, even if you prefer one of them, isn’t it? 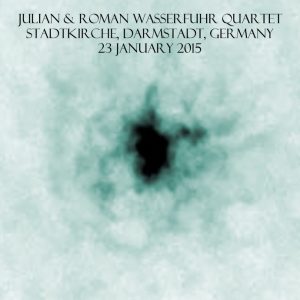 lately, i’ve been listening more to groups for whom i have few, or even only one, show (not to take away from the many great, and sadly often late, jazz musicians, from whom i might have rather more shows or cds).  generally, those are groups less familiar to me & there’s a tendency to comparatively new jazz as well, which is a nice bonus.

this great (and long) recording by the wasserfuhr brothers, from early 2015 fit that bill to a tee.  their fifth album, landed in brooklyn, was released in february 2017. 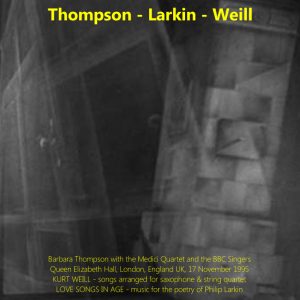 i must have seen something about barbara thompson earlier this week and forgotten it, because the other day, there was a search for barbara thompson & also her homepage, inexplicably open in my browser.  some mid-spring fugue perhaps. it all ended with me listening to this.  with a lot of kurt weill, you know it started well for me, and so it also ends up here.  incidentally, this performance was not long after the release of the kurt weill tribute barbara song, and features most of the songs from the album.

love songs in age – music for the poetry of philip larkin

notes from original taper ‘psykies’
“recorded by me off air direct from the original live broadcast to a panasonic hi-fi vhs video recorder in sp audio only mode. sometime in the mid to late 1990’s i misguidedly transferred all my radio recordings to vhs lp audio mode. this combined with the age of the tapes has resulted in some evident distortion throughout.”

i think psykies is a bit of a perfectionist. – pete 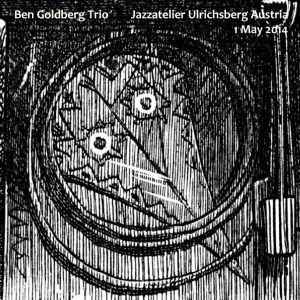 on monday, i listened to most of the shows that i have recorded on may first.  there were a few, but not as many as i’d expected.  not a popular day musically, i guess, unlike say new years eve.  this was one of them, which i quite liked.

looking into ben goldberg online was a bit surprising, aside from the clarinet which i don’t really associate with the leaders of jazz groups (unlike drummers, for some reason).  his webpage bio says that “my musical life was a dichotomy: i played jazz on the saxophone and classical music on the clarinet…. [and] started playing and studying klezmer music, which has a virtuosic clarinet tradition.”  klezmer!  i find it fun, upbeat & infectious – but not something i’d associate with jazz.  which probably says more about how i pigeonhole things & how little i actually know about music.

cd covers by pete.  the cd covers use portions of a john tenniel illustration from an 1871 edition of through the looking-glass, downloaded from the “from old books” website
http://www.fromoldbooks.org/lewiscaroll-alicethroughthelookingglass/pages/103-sheep-shopkeeper/