here’s the promised second show by sphere, the last of their shows that i have.  it’s a corker, too, and it’s only a pity that the third set is not included.

first and second sets (of three).

here’s one from the nrk archives, and a video to boot.  this is a phenomenal video (except for a short glitch in the middle), so i’m making an exception to my ‘no videos on account of they’re too large’ for the moment.

note:
– this was also seeded on dimeadozen (torrent #556735), but this .flv file was
downloaded directly from the nrk.no website, not via the seed on dimeadozen.
– as noted on the dime seed, ‘the abrupt interuption of tv translation is between
00:32:59 and 00:35:34 during “what i say”. a part of don alias conga solo is
missing.’ from the way the picture & sound fade back in, it looks like a problem
with the original recording &/or transmission. i’d like to remove that 2-1/2
minutes, but don’t know how without transcoding; maybe someday.
– setlist & line-up are from the dime seed, which took it from the peter losin site 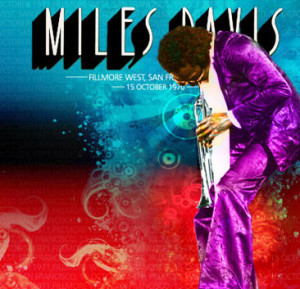