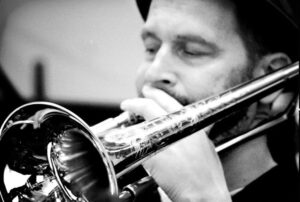 a little out of alphabetical order (but then i’m going by the first letter of the first word, i.e. cheating anyway), here’s a super show that i downloaded just over a decade ago — the only thing that i have by the reiner heute – ludwig nuss quintet.  the balance among the various instruments is very nice, i.e. it makes me feel that “quintet” doesn’t just reflect the number of musicians.

photo:  stock photo of ludwig nuss, from the internet 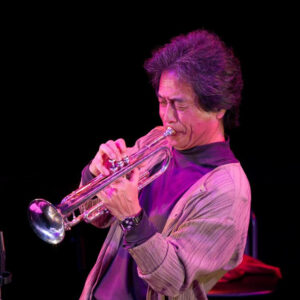 my favorite of several recordings shared by ‘glasnostrd19′ of tiger okoshi at the willow in somerville, ma.  it’s another of those locations that i vaguely feel that i know just from the recordings there, a topic that i’ve touched on before.  other places in that general neck of the woods would  include the sidedoor jazz club in old lyme, ct and also the ramada inn, schenectady, ny (another tip o’ the hat to the planetfuncamp folks and to csatennis).   little beacons on my mental map of the world, “if i’m ever in massachusetts…”.  back to this show, if you’re on dime, it’s worth doing a search for “okoshi” or “willow”.

a this and that production.

image:  stock photo from the internet.

you often wonder about the names of groups, where they come from, what they mean, and i’m left wondering in this case.  anyway, a good show for these short, grey days, a bit slow and somber at times.  the white russian 5tet cd was zerafa’s first cd as leader. 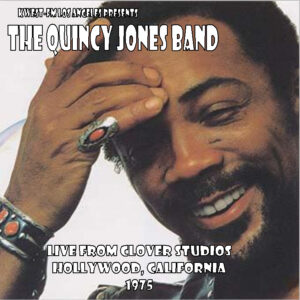 i think the band was a version of the lineup on ‘mellow madness’ (1975), based on a japanese bootleg version of this (details in the info file), but possibly the entire crew as the lineup included “and other unknown members”.  super quality, i didn’t notice the fm crackling, but then if you’re “multitasking”, nothing gets done right, eh?  i’ve redone the info file (the full file is in the zip, not below), including comparing the tracks to albums by quincy jones at around the same time.

broadcast on kwst-fm in los angeles

a low level crackling from poor over the air fm reception is present in places but not very distracting.
allen tarzwell recorded this on his reel-reel and i made a copy on my reel-reel.
transfered to dat in the 1990’s.
lots of little pops were repaired some remain,
one second of damaged tape was removed at 29:56 and about 1/2 second at 30:15,
then the volume and balace adjustemnt all were all done using audacity.
couldn’t track down all the correct song titles.
also there was no exact date noted anywhere but i am almost certain it was from 1975.
mike martin 9/2010
flying m productions

this show is a bit after nexus, which is recordings of pat martino and jim ridl at the tin angel in the mid-1990’s, in fact there’s only one song in common, ‘recollection’.  i’ve been meaning to upload this for a couple of weeks, but instead it’s been sitting in foobar2000 getting played, must be at least 5 times by now.  between ireland and spain, i get more than my fill of jazz guitar, but this was a bit different.