a couple of shows by melissa aldana, first with aaron diehl in switzerland in 2017 and then leading her quartet in berlin in 2019, each shared by unclewolfi some months after the shows.  i found these to be a bit somber & meditative, and am not sure which of them i prefer.  very different groups – duo with a pianist vs a quartet with a guitarist, and one is covers while the other is mostly originals.  i don’t really have to pick, though, and they also worked quite well together as companion pieces.    melissa aldana has a new cd out recently, btw, with the artwork by cécile mclorin salvant (who only seems to perform with aaron diehl, or is that just the shows that i’ve heard).  one imagines a cozy group of artists having fun working together, sounds nice.  and what might be nice too: a concert by aldana, diehl and salvant? 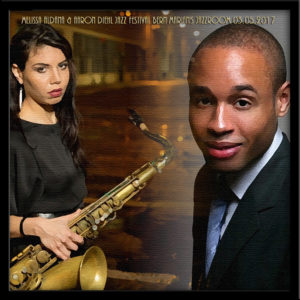 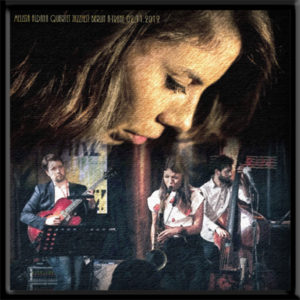 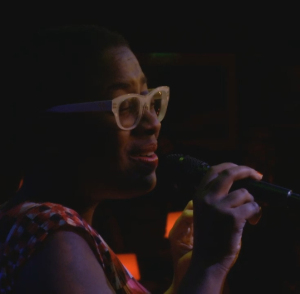 aaaaaand another demux.  this was a great show, and one that i think i missed listening too after downloading it from dime in august (seeded by yoyoma88).

as i’ve done for some of the other shows that i’ve demuxed, i’ve included a few screenshots.  maybe someone will make up a cd cover and send it in, who knows?

funny sort of a recording, with huge amounts of dead air at the beginning & end.  but decent enough audio quality, so i converted it to flac & tracked it.  the volume of the performance was all over the place, loud bits, soft bits, loud songs, quieter songs… and when tracking it, i notice a certain amount of clipping on some of the louder bits.  but still a very nice recording, so here you go.

the original video had a lot of dead air — around 25 mins at the beginning & around 8 mins at the end. since the audio
portion of the video seemed to be a pretty good quality, and to get rid of the dead air, i converted it into flac… and
then tracked the whole thing since i was at it.

the original seeder, yoyoma88, didn’t give a lot of information: basically just that it was a livestream recorded at ronnie scott’s.