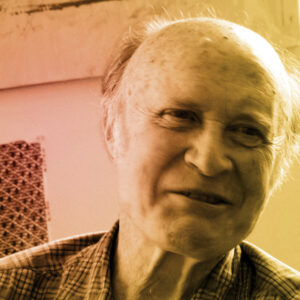 one of a number of great shows, mostly from washington dc, shared by ‘carville’ on dime, and originally from “‘dc,’ our anonymous donor”.  although i was living in dc at the time, this is not something that i would have gone to, as i would not have liked it then. i like it more now, especially in person; but with recordings, even live, my tolerance can start to wane, not sure why that is.  but no worry of that with this show, though i did have to put off listening until after work; it’s really something, like so many of the shows from the anonymous and eponymous “dc”.

fun facts:  did you know that ornette coleman & his son denardo coleman (on drums in this recording) played with the grateful dead?

source: “made from the master cassettes. from ‘dc,’ our anonymous donor, recorded from front row center with a small sony recording walkman, a binaural headphone/microphone combination (which could have been better in places), and a high bias denon 90 minute cassette.”

the ensemble was apparently originally billed as the malcolm goldstein-archie shepp ensemble, but shepp did not arrive until the beginning of the fourth and final piece (hence the applause heard then).